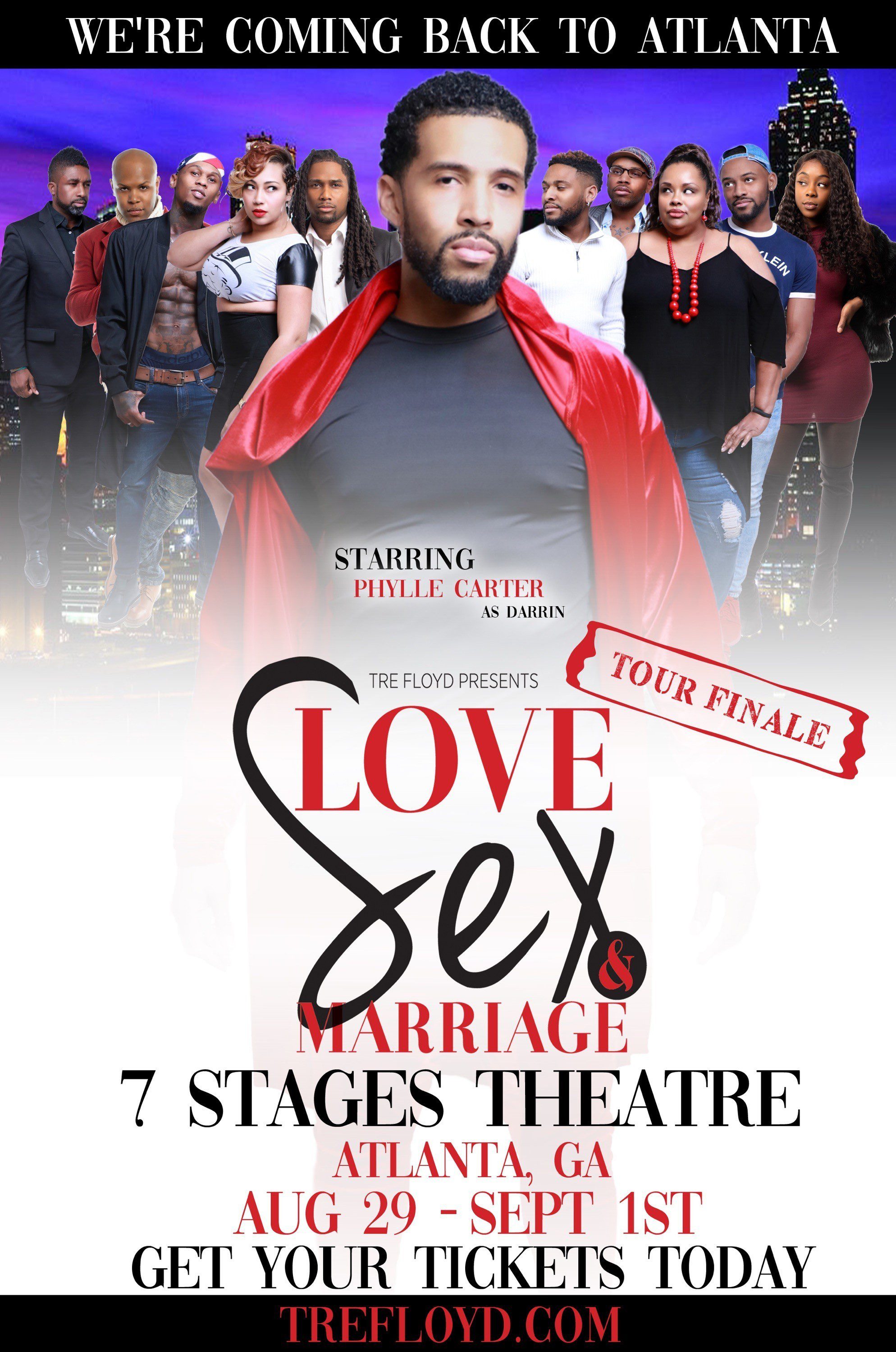 Love Sex and Marriage is a modern day coming of story of a man who is afraid of rejection by his family, church, and friends as he has to decide his path in life. This play is enjoyable and entertaining for all genders and all ages. You will leave laughing and informed.

Our Location
Connect With Us
Information
Calendar of Events 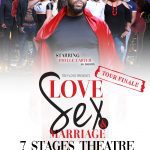 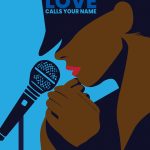