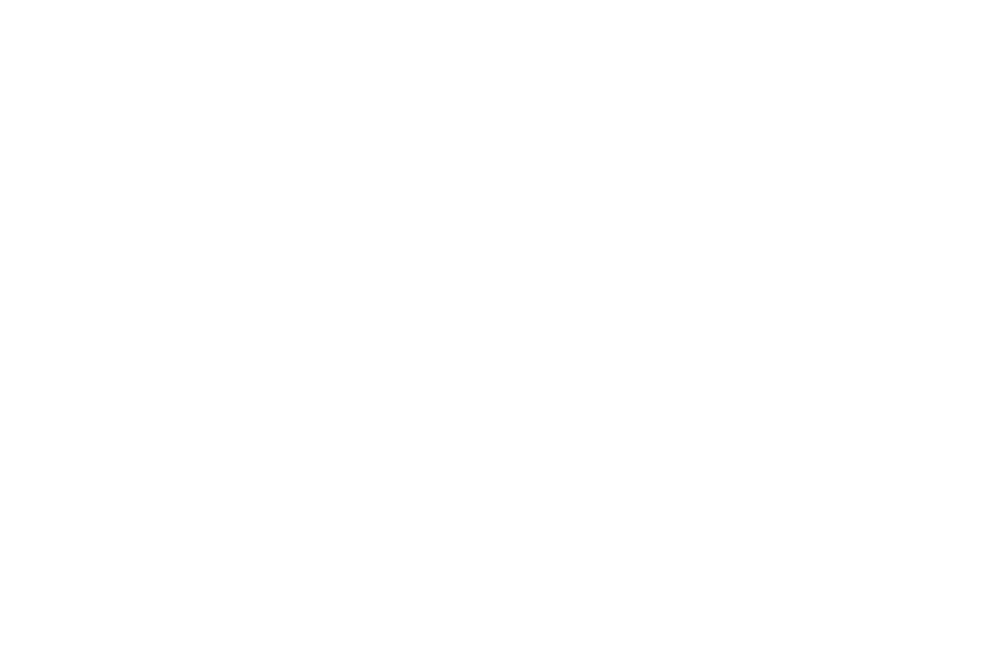 Read the full review by Josh Trebuchon below, or visit the site here.

Samuel Beckett’s classic absurdist play “Waiting for Godot” has become one of the best known works of 20th century theatre, engaging audiences of all sorts in a multitude of languages since its premiere at a Paris theatre in 1953.

This fall, the outfit at 7 Stages Theatre in Little Five Points is putting on its third production of Beckett’s play in the acting company’s 39-year history.

The production opened the night of Sept. 27 and will continue to run through Oct. 14, and though there is not much time left to catch a show, those who find the time for the outfit’s production of Beckett’s classic will not be disappointed.

The play and one’s reasons for wanting to sit through it are difficult to describe to one who is not familiar with Beckett or the Theatre of the Absurd. Literary critic Vivian Mercier once called “Waiting for Godot” “a play in which nothing happens, twice.” In fact, to describe what happens in the play is essentially just to name its title; it is a two-hour production about two men waiting for the mysterious Godot.

In the end, Godot does not even appear. Still, all of this is not to say that Beckett’s play is by any means boring. The members of the audience find themselves inexplicably glued to their seats, spellbound, confused and, above all, amused by everything happening on the stage before them.

Productions of “Godot” are often described as hilarious, but this is not quite the right way of saying it. Rather the play is humorous; the writing is witty and fast, and an excellent cast is required to perform it correctly. 7 Stages’ production of the play employed a cast of just five actors, and each actor did an excellent job of executing his role, no small feat when one considers the sheer difficulty of the work.

The centerpiece of the play is undeniably its dialogue; the scenery and props help to set the tone, but the three main characters and their witty lines essentially carry all of the drama.

Don Finney and Del Hamilton play Estragon and his friend Vladimir, two tramps who wait by the roadside for a mysterious man named Godot to arrive. They carry on a lively and amusing dialogue, and one cannot help but be impressed by Finney and Hamilton’s ability to recall and deliver complicated lines with speed and accuracy; the characters are far from easy roles.

Finney and Hamilton are eventually joined on stage by Bart Hansard as Pozzo, a travelling gentleman who stops to eat and converse with Vladimir and Estragon, and Matt Baum as Lucky, Pozzo’s slave. Hansard plays his character excellently, keeping a distance from Vladimir and Estragon and creating a tension between himself and the two lowly tramps which highlights the themes of class which Beckett addresses in his play.

One of the jarring features of Hansard’s performance is the brutality of Pozzo’s treatment of Lucky. Hansard makes the cruelty which Pozzo shows feel real, even making the audience feel somewhat uncomfortable about what it is watching.

Though Lucky is silent for the majority of the play, Baum exhibits his abilities in a brief outburst of dialogue when Lucky is instructed to “think” for Vladimir and Estragon’s entertainment. Lucky lets out a powerful stream of nonsensical ramblings. The flow of Baum’s dialogue feels natural and his delivery is striking and powerful, imbued with the desperation which Beckett intends Lucky to display.

Naturally, “Waiting for Godot” is not for everybody. It is a challenging work, and not everyone will find its dialogue funny enough to really enjoy it. The contrast between the light-hearted tone of the play and its serious themes of existential doubt, loneliness and the mundanity of human life is also difficult for the audience to handle.

Still, 7 Stages’ production of the play is excellent, and if ever one were considering a foray into the Theatre of the Absurd, this is an excellent opportunity to try Beckett’s classic out.

The themes which Beckett addresses in the play are universal, and the dry and detached tone with which he treats dark ideas will feel familiar to Tech students who are often used to handling stress through comedy. “Waiting for Godot” is a production well worth checking out. 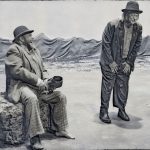